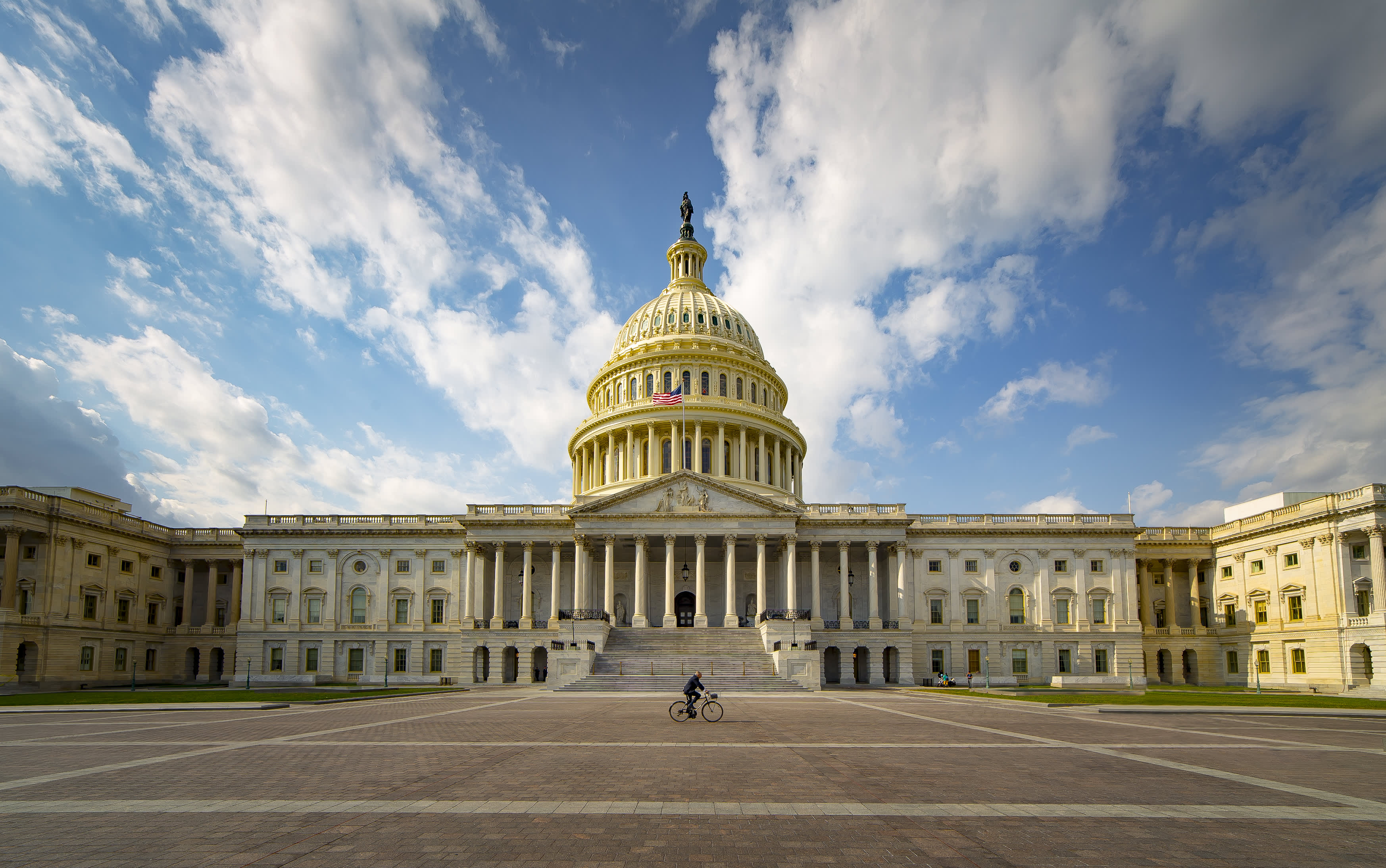 House Democrats proposed a rule to forbid Roth conversions for the wealthy as part of a broad package of tax increases on affluent Americans.

But there’s an irony in the proposal, according to tax experts.

A Roth conversion is a mechanism that allows taxpayers to switch their traditional (pre-tax) retirement savings to after-tax Roth funds. The person must pay income tax on the converted amount.

Unlike other aspects of Democrats’ tax package, most of which would take effect in 2022, the prohibition on Roth conversions of pre-tax funds doesn’t kick in for 10 years. The long lead time would give more wealthy taxpayers the ability to convert their retirement accounts before being disallowed — which would eke out extra tax revenue for Democrats’ policy agenda, experts said.

But the provision would also promote the very conversions they’re trying to curtail, according to Ed Slott, an accountant and retirement expert based in Rockville Centre, New York.

“They still want all the conversion tax revenue to pay for everything else in the bill.”

Of course, after the 10 years, the wealthy would no longer be able to use Roth conversions to skirt existing income limits on Roth individual retirement accounts.

But there isn’t an income limit on Roth conversions – allowing the wealthy to get a “backdoor” Roth IRA.

Roth IRAs are financially attractive due to tax-free investment earnings, no future taxes upon withdrawal, and no annual required minimum distributions.

However, Democrats’ tax proposal, passed last month by the House Ways and Means Committee, would disallow Roth conversions from a pre-tax IRA or employer-sponsored retirement plan for single taxpayers with over $400,000 of annual income (and married couples with more than $450,000) after 2031.

“By keeping Roth conversions up for high-income taxpayers on the table for another decade, legislators can count on the income from those conversions for budget projections,” wrote certified financial planner Jeffrey Levine and Michael Kitces, respectively chief planning officer and head of planning strategy for St. Louis-based Buckingham Wealth Partners, in an analysis of the tax proposals.

A spokesperson for the House Ways and Means Committee didn’t return a request for comment on the proposal’s timeline.

The Joint Committee on Taxation, Congress’ tax scorekeeper, estimates the provision would raise $749 million through 2031. That’s a sliver of the $2 trillion or so that would be raised over a decade by other tax provisions aimed at the wealthy and corporations, which would fund measures to expand education, child care, paid leave and health care, among other things.

The Senate hasn’t yet unveiled its tax-reform package, which may not include the Roth-conversion prohibition.